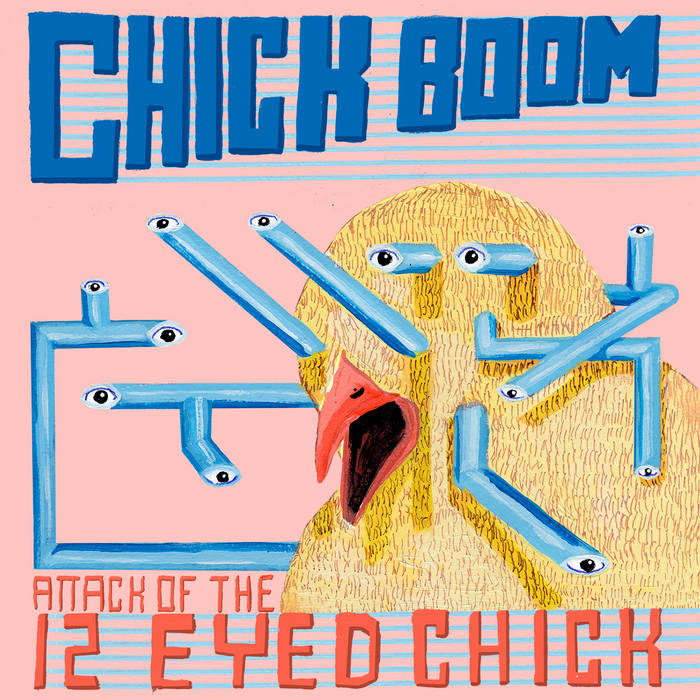 This is the second album of the virtual band called "Chick Boom".

All songwriting and instruments played by João Hoyler Correia

Bandcamp Daily  your guide to the world of Bandcamp

outré black metal, with a Victory Over the Sun interview and music from Liturgy and Jute Gyte.